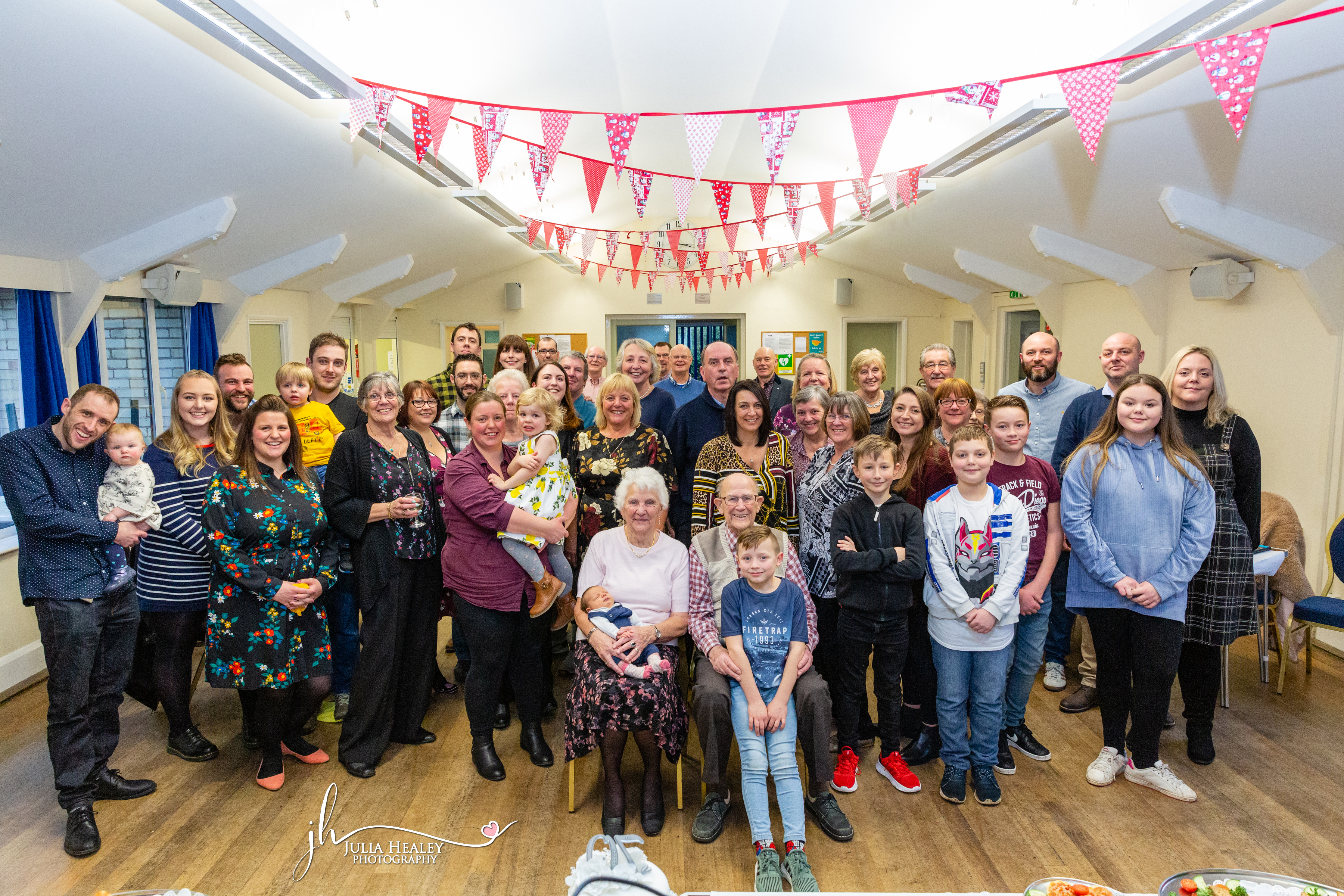 With valentines day just around the corner, I wanted to share a special kind of love story…

Now a days, most of us will be lucky enough to live to 70 years old, but imagine being married for that long?

Like most girls who grew up in the Disney era, I always dreamed of meeting my Prince Charming, getting married and living happily ever after. The part they left out is that after the big white fairytale wedding, marriage is a lifetime commitment of hard work and dedication.

Sadly, I’ve seen my fair share of marriages come to an end for various different reasons, but it is such a beautiful and refreshing sight when you find a couple celebrating a wedding anniversary milestone; in January 2019, my amazing Gt Auntie and Gt Uncle reached an amazing Platinum Wedding anniversary – that’s 70 (yes 70!!) years of marriage together.

They met at the ages of 13 and 16; my uncle was working his apprenticeship as a joiner and was helping to build a house next door to my Gt Aunt’s mother’s house. He clocked my aunt one day and asked for a cup of tea, and another, and another; of course, she happily obliged. 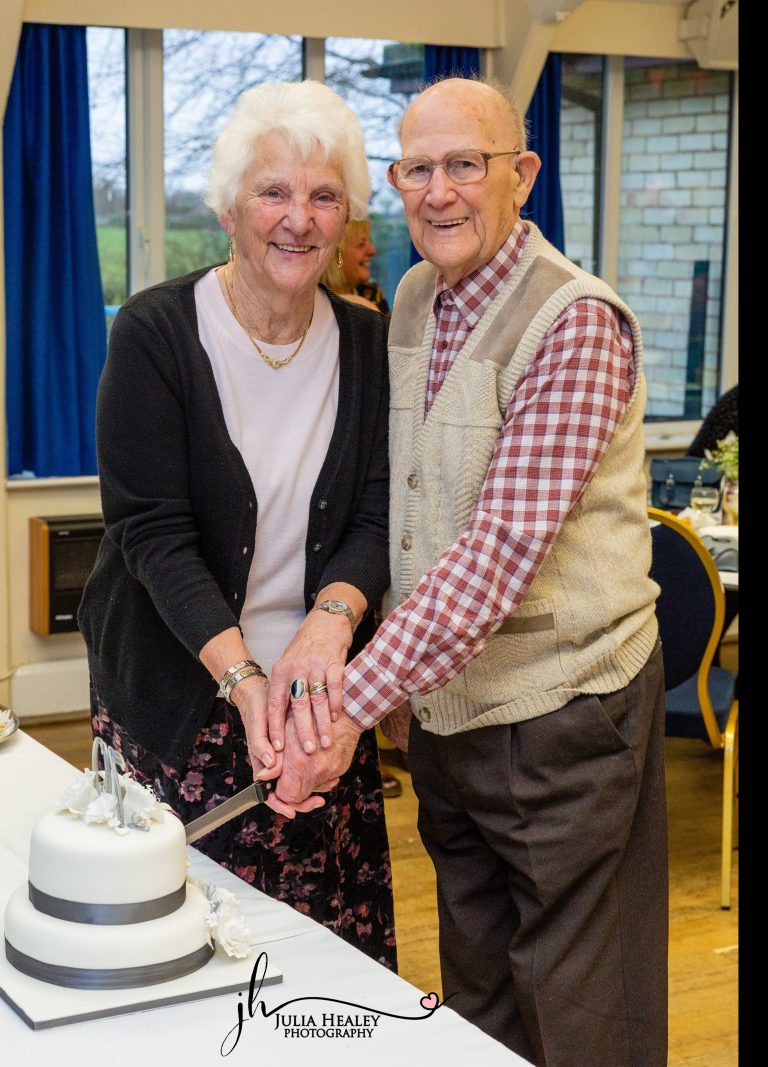 They were engaged shortly after and married in 1949 at the ages of 16 and 19. The marriage was very intimate, conducted at their local registry office, attended by only their parents as their witnesses. There was no bridal party, no photographer, no big elaborate wedding. My uncle wore a suit and my aunt wore a beautiful winter dress. After their wedding ceremony (which cost them a whole £2 and 6 shillings!!) their parents went home and they continued onto the cinema to watch The Red House. The same evening, they had fish and chips with their family and cut their wedding cake. 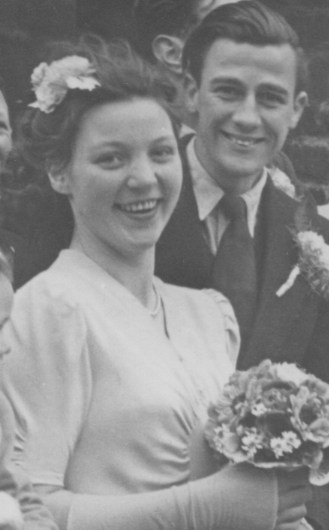 By the time my aunt was 24 and my uncle 27, they had 3 beautiful daughters, which at the best times is never easy for young parents, but add the additional heartache of my uncle being called away to do his two years national service in the army, times were trying for the family. However, on the plus side he had just finished his apprenticeship as a newly qualified carpenter and joiner at the time he was called up, so at least he had to opportunity to go straight back into the building trade when he came out of the army. It was also at this time they moved into a council flat in the local area.

Understandably, and normal within any marriage, times were hard, but they made sure their family came first, each year making sure they spent some quality family time together and took their daughters on a week’s holiday to the seaside. My aunt stayed at home for 12 years bringing up their young family but returned to work at the same time they bought their first house in 1960. She worked as a school secretary for the first 5 years of her working life, then joined a finance company as a manager’s secretary. 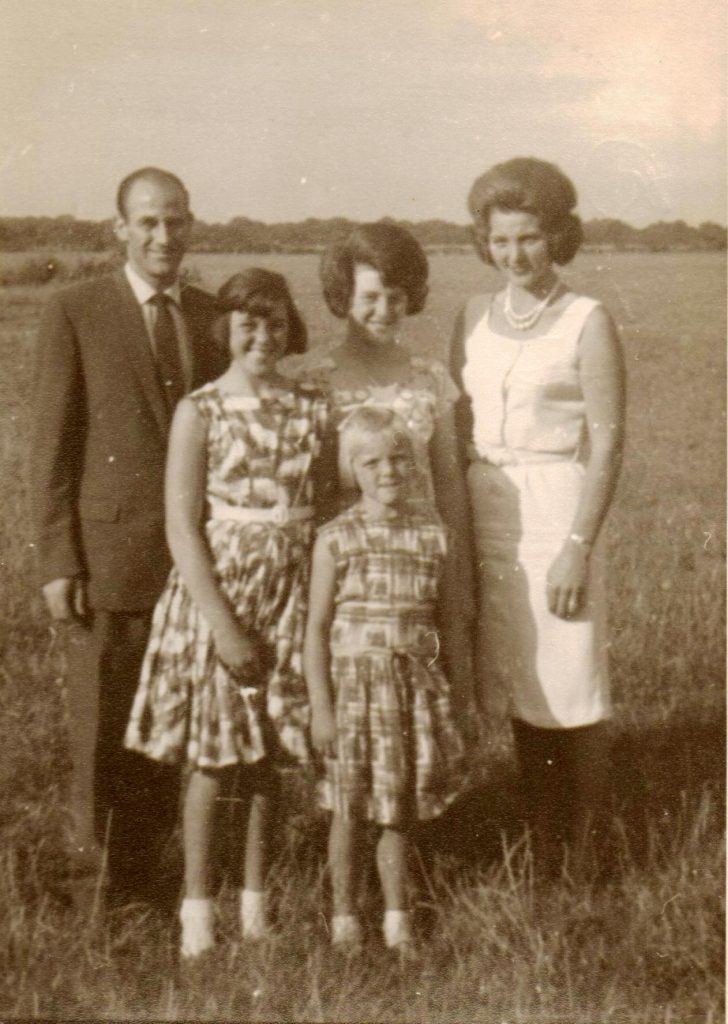 High and low points have presented themselves throughout their married life, and they admittedly had their quarrels, but through whatever life has thrown at them (and still continues to throw at them), they have stuck together and worked through their troubles, and love each other as much now as they did on their wedding day; “We currently have 3 daughters, 7 grandchildren and 11 great grandchildren as well as each other, what more could we want? Our life is complete.”

The message behind this story; it doesn’t matter if you spend your life savings or the absolute minimum on your wedding, and it doesn’t matter whether you find each other as kids or when you’re 60, as long as you’re dedicated, committed and love each other that’s all that matters. 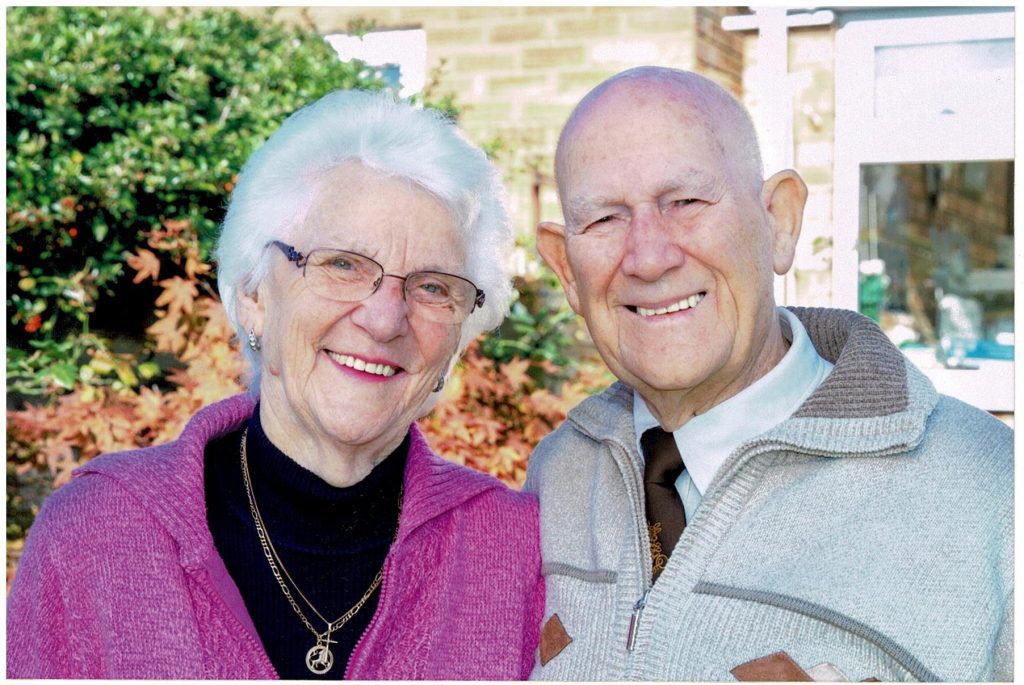 Congratulations Iris and Bob, a platinum example of how a marriage should be. 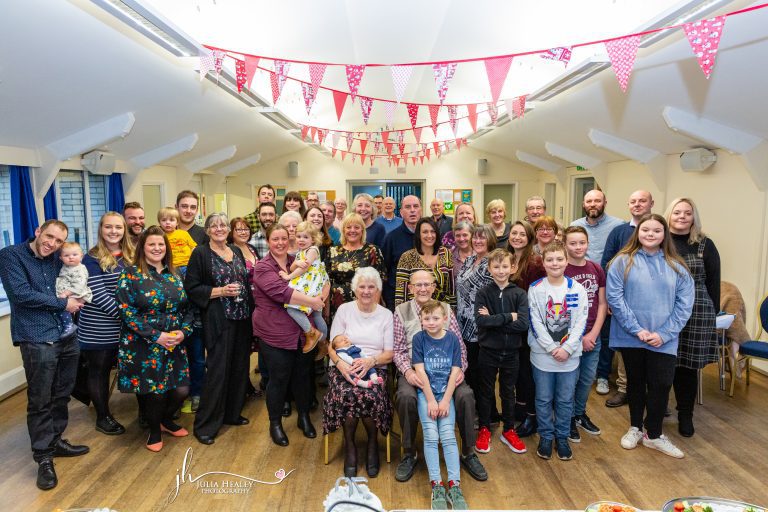 Why choose a professional wedding photographer?